Vitamin B12 is also called Cobalamin. The term is used interchangably. Its supplementation, along with calcium, iron, and vitamin D, is recommended perioperatively and for life.

Vitamin B12 deficiency is one of the most common deficiencies observed after a gastric bypass. The absorption of vitamin B12 in the body begins in the mouth where tiny amounts are absorbed through mucous membranes. The vitamin binds to intrinsic factor secreted by the stomach; it is this combination of compounds that is absorbed further down in the intestines, in a portion called the ileum.

Vitamin B12 is one of the eight B vitamins; it is a water soluble vitamin and also called cobalamin. It is worth noting that vitamin B12 is the largest and structurally the most complex vitamin.

Vitamin B12 use in the body

VitaminB12 is required for cell metabolism and also the proper working of the brain and nervous system. The formation of red blood cells is dependent on Vitamin B12; the vitamin is necessary for making protein available to different parts of the body. Vitamin B6 is required for the absorption of cobalamin (vitamin B12); Vitamin E is essential for the conversion of non-active vitamin B12 into its active form.

It should be kept in mind that most cases of cobalamin deficiency can be linked to a subject's inability to absorb the vitamin rather than insufficient consumption through diet. There is a relationship between these factors. Research has shown that obese children are twice as likely to suffer from vitamin B12 deficiency as compared to children with normal weight. Obese individuals under medication to control gastroesophageal reflux also may report vitamin B12 deficiency.

Improper absorption is linked to other issues with the production of intrinsic factor. Other than patients who have had their stomachs bypassed, there is also an autoimmune condition known as pernicious anemia that leads to a deficiency of intrinsic factor, lack of ability to absorb vitamin B12 and therefore poor availability of cobalamin (vitamin B12). Cobalamin deficiency is more common amongst the elderly; people with disorders of the gastrointestinal tract, thyroid problems, and type 1 diabetes are at risk of cobalamin deficiency.

Symptoms of vitamin B12 deficiency in the case of pernicious anemia include tiredness, irritability, breathlessness, etc. It can result in nerve damage. The immune system may suffer if there is an inadequate amount of vitamin B12 in the body; the number of white blood cells reduces and the body's susceptibility to infection increases.

Symptoms of vitamin B12 deficiency have been reported to include such nonspecific conditions as dandruff, nervousness, poor blood clotting, slower reflexes, sore tongue, tiredness, and menstrual problems. These problems also occur with normal B12 levels B12 levels can be altered with a variety of medications including antibiotics, anticonvulsants, birth control pills, cholesterol lowering drugs, and high blood pressure medicine.

Food sources of vitamin B12

The best sources of dietary vitamin B12 are food items of animal origin. These include venison, liver, shrimp, and scallops. Vegetarians can consider kelp and fermented food items such as tempeh and miso, dairy products, and fortified breakfast cereals.

Cobalamin compounds such as cyanocobalamin and hydroxycobalamin are commonly given as supplements. One of the best ways to supplement vitamin B12 after gastric bypass is with supplements that are absorbed directly though the mucous membranes under the tongue.

This route of supplementation is called sublingual and these supplements can be purchased over the counter and at regular pharmacies. Sublingual delivery of vitamin B12 is an effective means of delivering the vitamin directly into the blood stream particularly for patients that have undergone a distal gastric bypass surgery.

By clearly defining obesity as a major public health issue, Shape Up America! is conducting a…

Nutrition.gov is a service of the national agricultural library, U.S. Department of Agriculture…

Weight loss surgery limits the amount of food you can take in. Some operations also restrict the…

The Healthier US initiative is a national effort to improve people's lives, prevent and reduce…

Smallstep.gov is the web component of a national advertising campaign from the Department of… 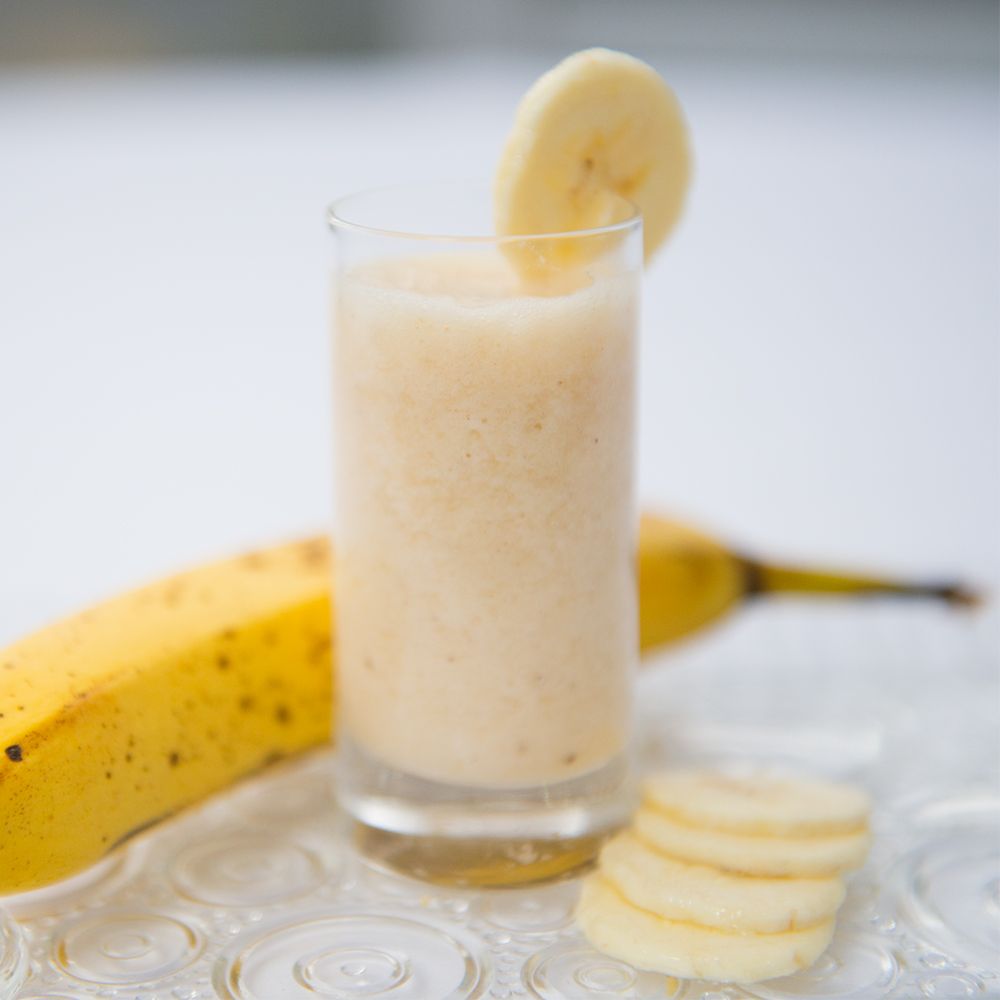